The summer is over, winter is coming and with it - new releases from Ugly and Proud. Therefore I decided to do a sale and make some room at the U&P HQ for the stuff to come.

If you order for more than 25 euros I could even offer you a shirt from my 2nd hand sale that you check on facebook.

As some of you have already noticed, the Seven Generations 12" EP is already out! Some people have even received their records and the feedback has been really positive.

I am really proud to be able to work with Seven Generations and release their last recorded songs. I first got in touch with Chris and Tim from 7 Gen last autumn. Almost nine months later I have the records in my hands. It took a long time to get this done but it's totally worth it. 7 Gen is one of my favorite bands (I even have some lyrics from the song Chimera tattoeed on my left leg) so it's a real honor to work with them. I would like to thank the band to have agreed to do this release with a small label from the other side of the world.

The EP has 4 songs on the A side and a blank B side. All benefits will be donated to Proyecto Huella, Tim's grassroots organization doing conservation work in Costa Rica.
I wanted to press 300 copies but the pressing plant did 330 so the final pressing info is 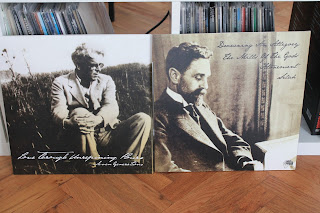 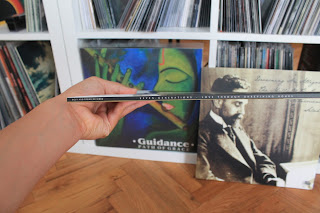 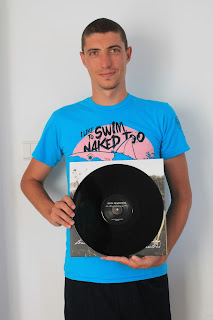 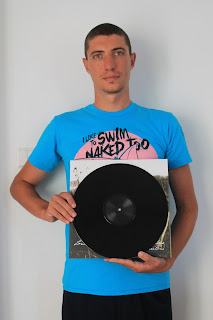 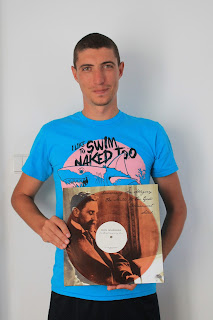 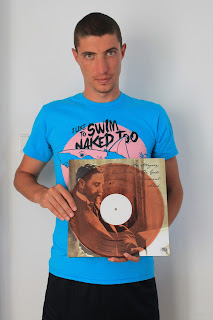 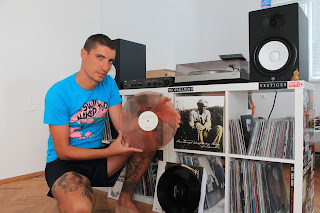 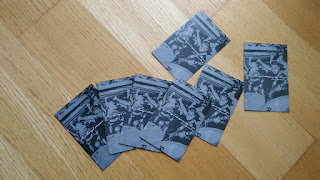 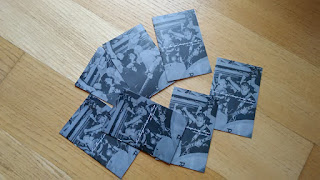 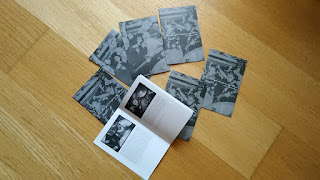